Take the next step in vehicle sharing: share between departments 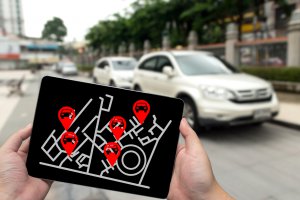 If your organization has several departments individually sharing vehicles, congratulations! You're already saving money and acheiving efficiencies that sharing brings. Many organizations haven’t taken that first step yet. But if you have, we want to encourage you to consider going the next step: share between multiple departments.

Some organizations scratch their heads when pondering the idea of sharing between multiple departments. Some  are unclear about how to manage the books. Others are unsure how they would benefit from such an arrangement. And still others worry that their budgets for vehicles will adversely be effected.  We've had customers address all of these concerns and still successfully create pools that are shared between departments.

We'll tackle how to deal with financial and bookkeeping challenges in an upcoming post. But for today's blog, let's take a look at what could happen to vehicle utilization when co-located departments combine their mini pools into a single one.

When vehicle sharing happens between departments, the number of vehicles in the combined pool can decrease significantly. We’ve seen reductions of up to 30%. Our estimates show that departments can save annually between $3,000 to as much as $8,000 per vehicle eliminated from the pool per year.  Savings like that can add up really fast. And, departments sharing with other departments can actually bill each other for vehicle use of otherwise unused vehicles.

Here’s how it can work. 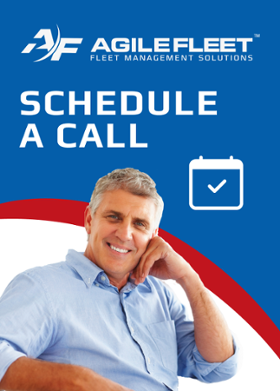